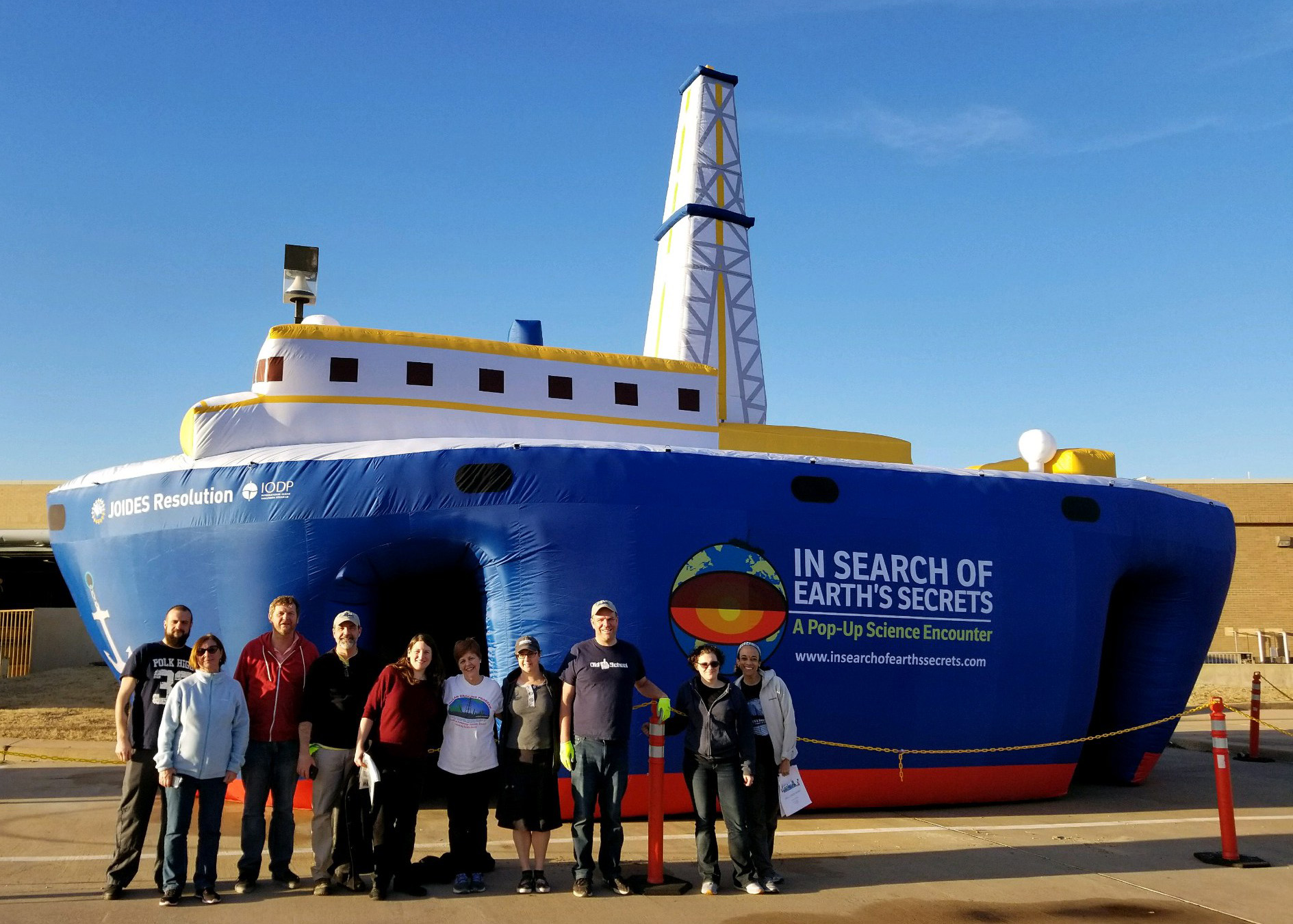 In Search of Earth’s Secrets: A Pop-Up Science Encounter

Ravenswood Studio engineered and built eight interactive elements for this traveling pop-up exhibit that demonstrate how the sub-seafloor’s rocks and sediments can reveal the scientific secrets about Earth’s development and ancient history.

The exhibit is based on the ambitious International Ocean Discovery Program (IODP) and its flagship research vessel JOIDES Resolution (JR). Ravenswood Studio fabricators constructed an immersive theater presentation inside a 45-foot long replica of the JR, in tandem with the eight hands-on learning stations situated on a 30-foot long interactive floor map. We even built an interactive that shows how an earthquake in the ocean floor creates a tsunami. 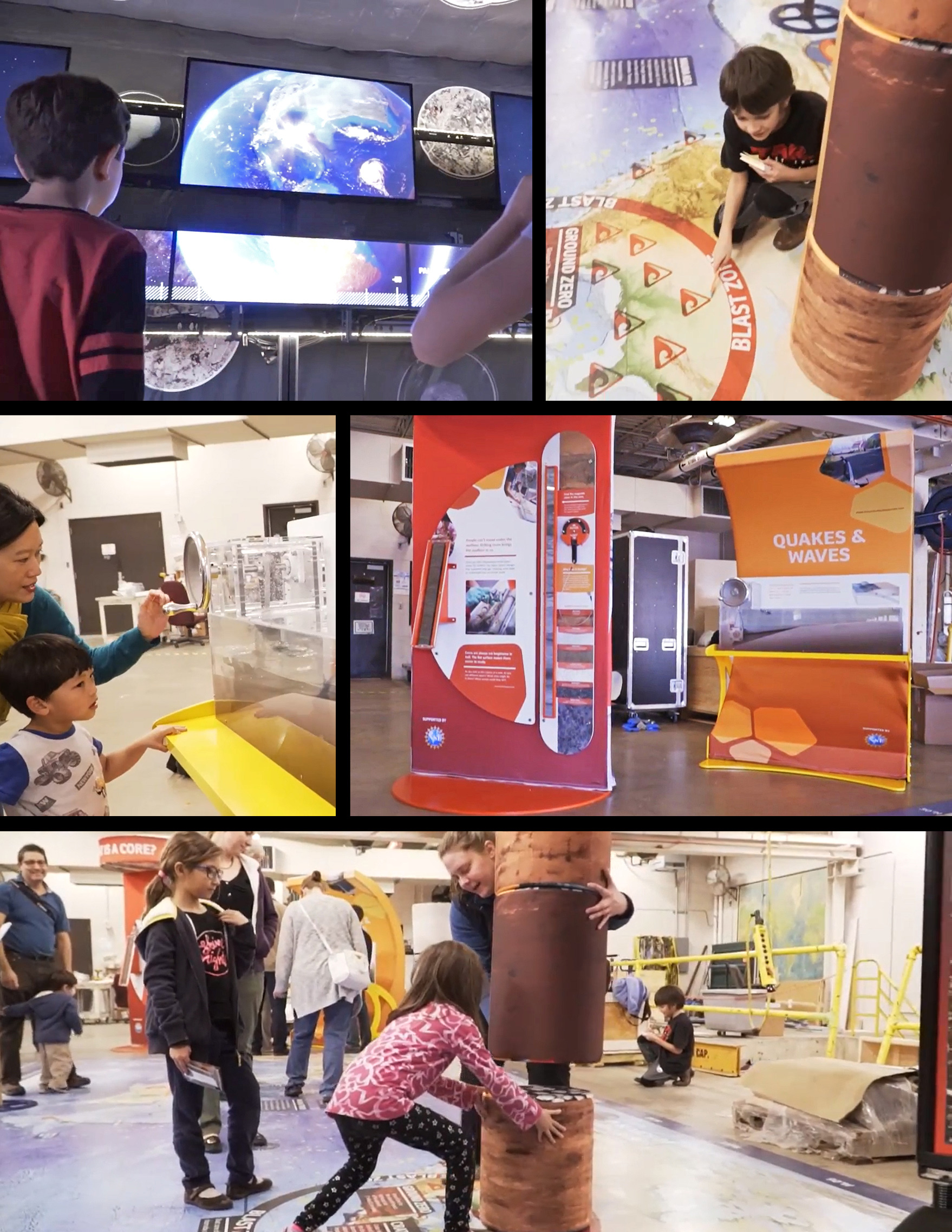