Ravenswood Studio is currently partnered with Blue Rhino Design on five sets of Asian Culture Exhibits for the Association of Children’s Museums and the Freeman Foundation. The exhibit themes are Celebrations, Food, Play, Home, and Music, with a target audience of four to eight-year-old children and their families. Each exhibit is approximately 500 square feet and is designed to fit into small spaces in varying configurations.

The exhibition prototypes recently premiered at the 2022 ACM InterActivity conference. Blue Rhino Design and Ravenwood Studio have been working closely together for several months to develop dozens of interactives for each modular exhibit. During the conference, children, their families, and museum professionals had the opportunity to test and play with the exhibit prototypes. 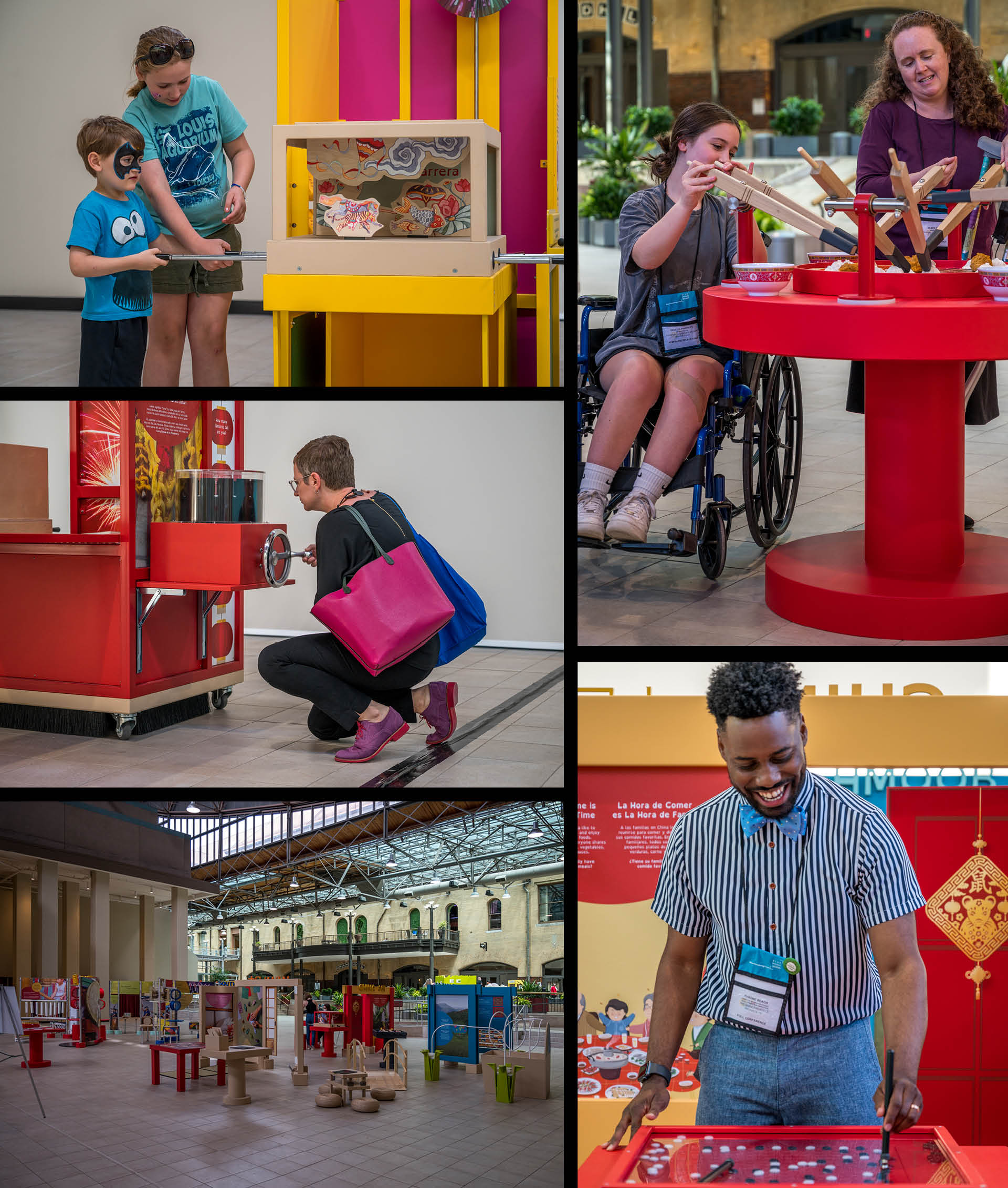 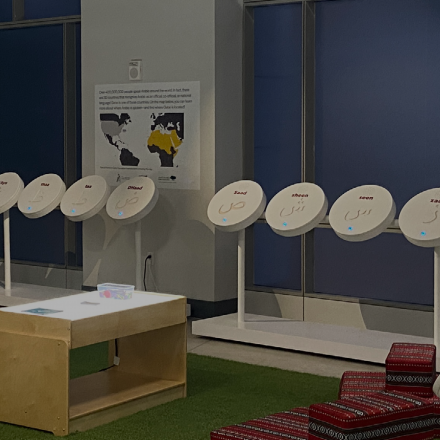 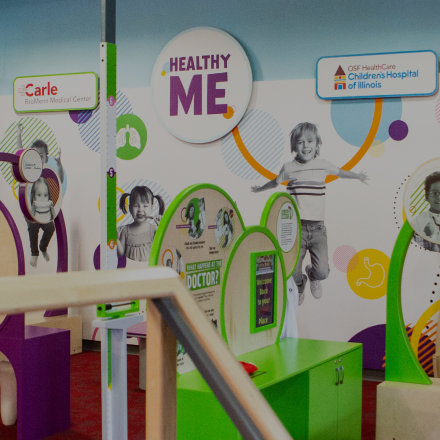 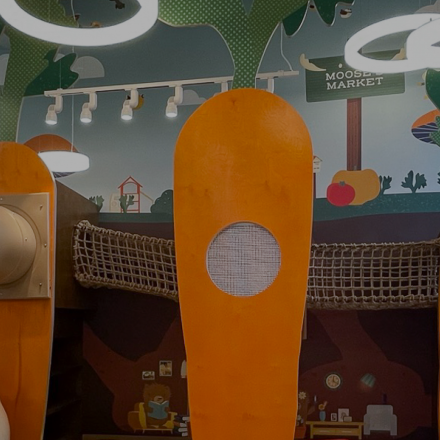 Van Gogh For All
BACK TO Museums & Exhibits MAIN MENU