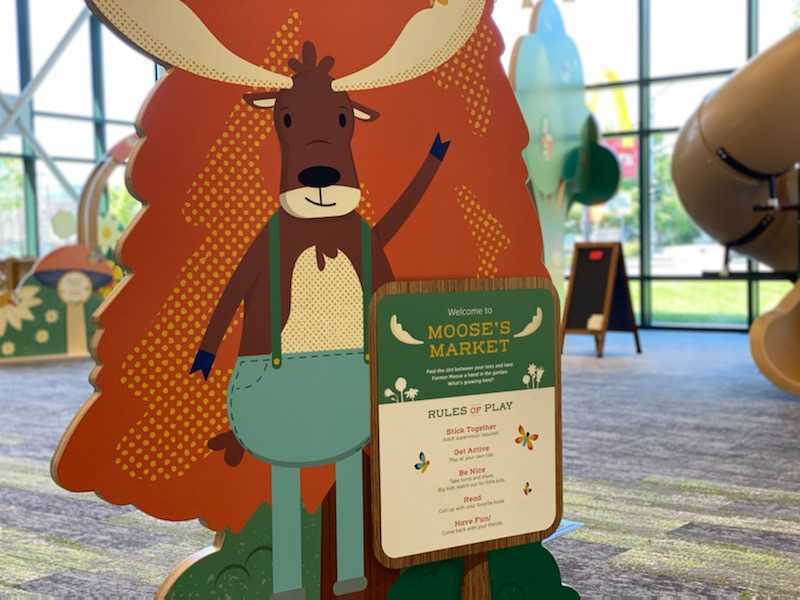 This article was originally published in KXLY.com by Kaitlin Knapp.

Families in the Shadle area will soon be able to enjoy the community’s library again. It has been closed since December 2019.

The renovation is one piece of a bigger project. In 2018, voters passed a $77 million bond to build three new libraries and renovate four others, including Shadle’s.

“The face of libraries is changing. The needs of people is changing,” said Amanda Donovan, director of communications of Spokane Public Library. “People are looking for meeting space, free meeting space.”

Donovan said Shadle will be the second biggest library within the Spokane Public Library system. It was 17,000 sq. ft. before, now it is going up to 30,000.

The $17 million library will have all the bells and whistles.

“We’ll have a demonstration kitchen where we can have chefs come in and do demos on how to cook different foods,” Donovan said.

There are five study rooms and an event space for things like lectures, poetry reading and more.

“You can have small book groups in here. You can come in here to do art projects,” Donovan explained. “It’s equipped with a sink, a white board.”

There are a lot of things for the kids. You will find a discovery garden where the library will show you how to garden. Shadle will be the only library with this amenity.

In another area of the library, kids have the opportunity to not only read books, but go down a slide at Moose’s Market.

“They all have a theme that is associated with the Inland Northwest — the flora fauna in the northwest,” Donovan said.

Technology wise, there will be computers and Wi-Fi. You can also check out laptops to use while at the library.

Another cool feature is the automatic return system. When you are returning a book, the automatic bin will process it. It allows the library to get the book back on the shelf faster.

The renovation has been going smoothly, though there Donovan said there is a slight hiccup.

“We’re seeing some delays in lumber, steel and labor shortages for getting shelving, so that’s kind of a critical element for opening a library,” she said.

Donovan said the renovations were necessary because they needed a new HVAC system and new roofs.

Despite the minor setback with the shelves, Donovan said she is excited to offer the library to the community again.

Shadle, South Hill, Indian Trail and Central libraries are all under construction. The Hive, Liberty Park and Shaw Hillyard will all get new libraries.

Shadle’s library is expected to open this fall.

Ravenswood Studio is providing playspace fabrication services for six branches of the the Spokane Public Library.