Ravenswood recreated one of Van Gogh’s three famous bedroom paintings for a Leo Burnett promotion of an Art Institute of Chicago Van Gogh exhibit. Although difficult to tell from photos, it is actually a three-dimensional room.

To build excitement about the exhibit, the room was placed in an AirBnB. This multiple award-winning activation was created by our scenic artists so that visitors could spend the night in a Van Gogh painting.

The first block of nights sold out within 5 minutes of being posted. Our client, Leo Burnett Worldwide, received international acclaim in press around the world and won numerous awards including Cannes Lions, D&AD, and IPA Effectiveness Awards. 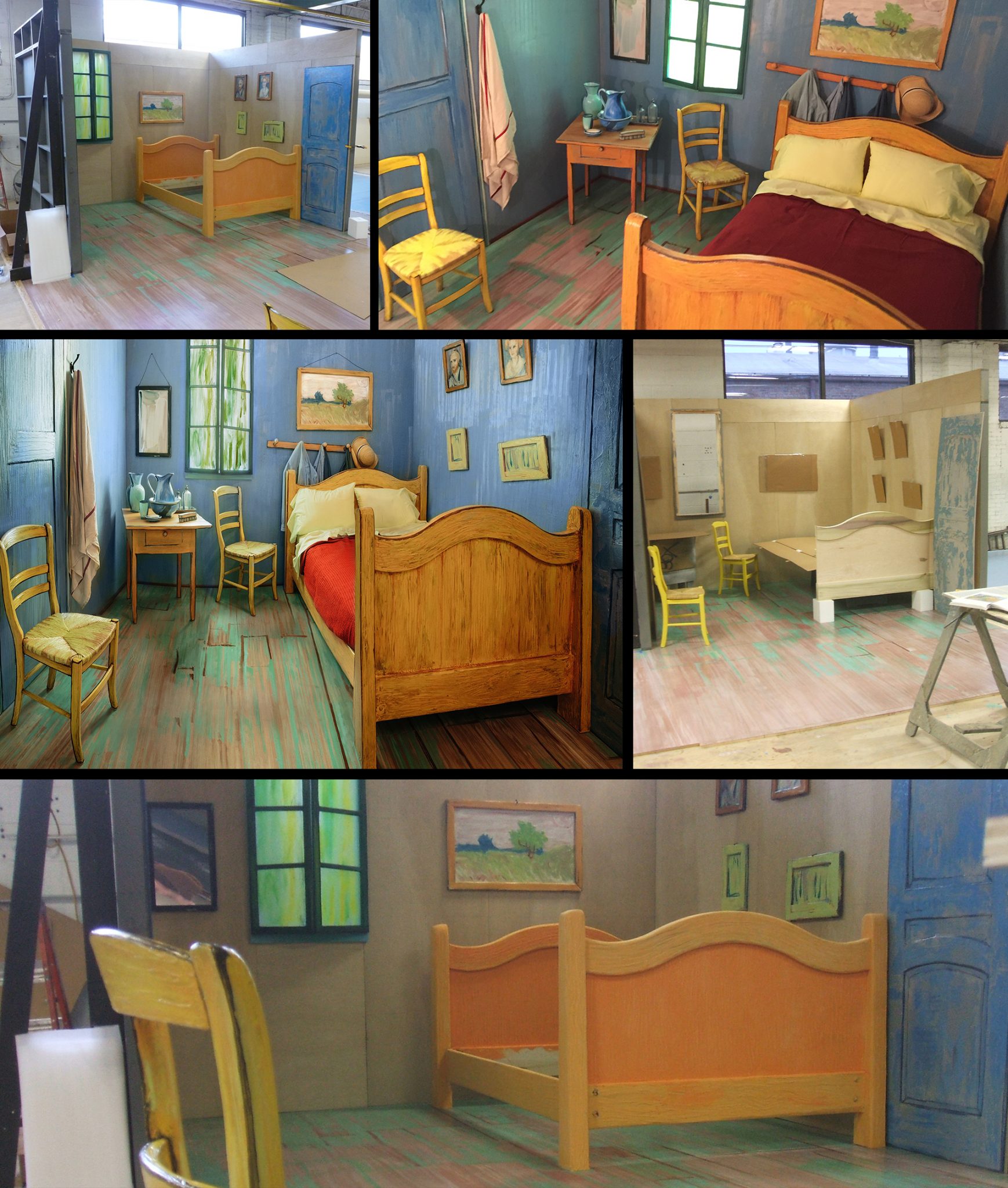 BACK TO Promotional MAIN MENU